The Swiss, Blades For Brains

We don’t usually comment on Celebrity Events, but today will be an exception.

ZURICH (AP) (Published: September 27, 2009) — Director Roman Polanski was arrested by Swiss police for possible extradition to the United States for having sex in 1977 with a 13-year-old girl, authorities said Sunday.

Polanski was flying in to receive an honorary award at the Zurich Film Festival when he was apprehended Saturday at the airport, the Swiss Justice Ministry said in a statement. It said U.S. authorities have sought the arrest of the 76-year-old around the world since 2005.

The only thing missing from this famous Swiss Tool, is a Brains attachment.

In Switzerland Blades Are The New Brains

If you can’t wait and need a quick news fix, here’s a NY Times report, but much better would be to get to know the story behind the publicity. For this your documentary is “Roman Polanski: Wanted and Desired” which was released in 2008. Leslie and I watched this several months ago and awarded it 5 Stars. 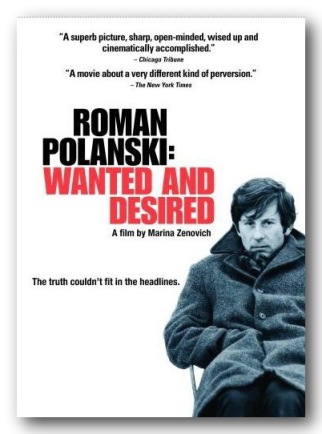 A Do Not Miss Documentary

Here’s your link for the DVD at Amazon and your link to Netflix. Both of these feature a short video preview. As I write this the Netflix version can be streamed instantly.

By-The-Way-Note: If you are a Netflix subscriber and stream ‘instant’ films, then the Roku player is highly, highly recommended. At least in our case it provided much better quality than an HP laptop (Vista) connected to a plasma display via HDMI cable; and featured a vastly superior interface. It’s $100, but worth every penny.

« Watt About The Plugs And Wires?
Thanks For Sharing, It’s Really Not TMI »