Waiter, There’s A Tie In My Soup

With H1N1 germs floating around, everyone is getting clean these days, or at least trying to.

It’s stressful though, trying to stay clean with so many ways to get contaminated.

So for example, what should I worry the most about, 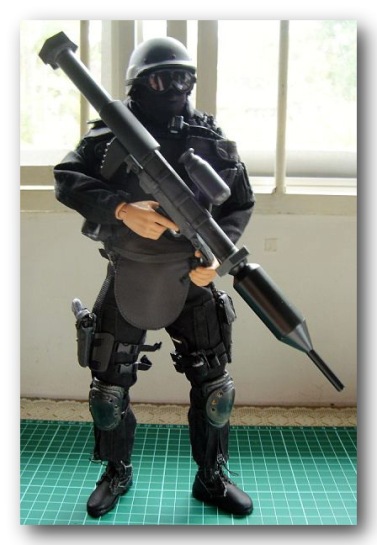 I used to worry the most about dirty money. According to experts, in excess of 80% of dollar bills carry discernible traces of cocaine. Since learning about that I’ve switched entirely to using my credit card, and purchasing as much as possible on the interweb.

Then I began worrying about contaminated food when it was documented that 26% of the US population gets food poisoning every year. Since it’s only a fraction of that in Britain and France, I convinced Leslie to go with me to the UK for a month. But that was only a temporary fix, and now I’m back in the soup, so to speak.

The final blow came yesterday with the discovery that now I even have to worry about my doctor’s tie. Turns out that nobody washes ties, and they are always within nose-range of the patient when the doc performs his examination. One solution has all docs wearing bow ties. Even better, I could just switch to Leslie’s doc, since she doesn’t wear ties.

So what to worry about the most? I think I’ll listen to words of advice from my favorite columnist:

[Anxiety?] We live in a time when we are constantly being reminded that a fellow plane passenger might be trying to smuggle explosives in his sneakers. We can manage anxiety.  – Gail Collins

« Question? That’s Not A Question. Now THIS Is A Question.
iPhone Accessory Comes In Flavors »

2 thoughts on “Waiter, There’s A Tie In My Soup”