Missing Front License Plates, With Just A Tad Of Respectability

The careful observer will have noted that the Bentley we saw in Santa Barbara last week was not sporting a front license plate. Wassup with that?

Spotted In Front of US Bankruptcy Court

My (protected) sources tell me that this is a (well known) trick used to disguise cars in case they are photographed by a traffic camera. The risk of spending $25 on a ‘fix-it’ ticket for the missing plate is insurance against a $300 fine should you get caught running a red light.

Foolishly doubting my (protected) source I Googled ‘fix-it ticket’ and confirmed that the Bentley was not a one-off. Here’s a typical result … from my collection of pics you’d think we don’t require front license plates in California. 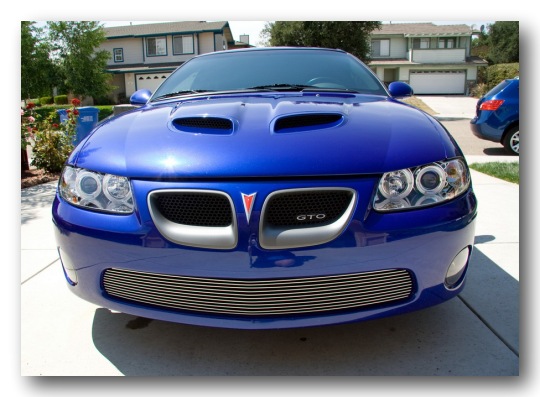 However, the officer can mark [the violation] as non-correctable under specific conditions pursuant to CVC 40610.

In which case the fine jumps to $175. More interesting are the numerous posts in forums and blogs about the actual chances of being cited. Here’s just one example:

As a note, some jurisdictions cite for those with some frequency. If you live in a place where they heavily utilize red light cameras, expect some increased enforcement. If you live in a quiet, small community where the officers have some discretionary time on their hands (like mine), you might expect to get stopped for it. It really depends on where you live and how much time and effort the local cops are going to put into it.

So I have to admit this whole thing irritates me. While not an issue on the scale of testicular cancer or blood doping, it still irks me as a patriotic tax-payer that creeps are taking advantage of the system. While I am not.

But as Jack Nicholson said in Something’s Gotta Give:

We’ve got nothing but good news here.

The good news? No official corruption.

In not a single (anonymous) post could I find mention of bribes being used to avoid a ticket.

Compared to countries where every traffic violation has a standard fee paid immediately to the attending police officer, we are a nation of law-abiding scofflaws.

That’s gotta be something, anyway.

Note: Actually my favorite line(s) from Something’s Gotta Give are:

Harry: I have never lied to you. I have always told you some version of the truth.
Erica: The truth doesn’t have versions, okay?

« Some Things Work Out For Some People
Faster Than WikiLeaks: We Scoop The NY Times, Once Again »

2 thoughts on “Missing Front License Plates, With Just A Tad Of Respectability”