A Very Serious Look At “Assistance”

My father’s name was Jack.

When I hear someone say “You don’t know Jack”, I think of him.

This coming Saturday, HBO will air a film starring Al Pacino titled, “You Don’t Know Jack”. But it’s not about my dad, it’s the story of Dr. Jack Kervorkian and the end-of-life debate.

Last week Anderson Cooper interviewed the real Dr. Death, as he’s famously called by the media. It’s a fascinating interview, and indeed I don’t know this Jack at all. There were also several clips of Pacino in what looks to be an amazing performance. 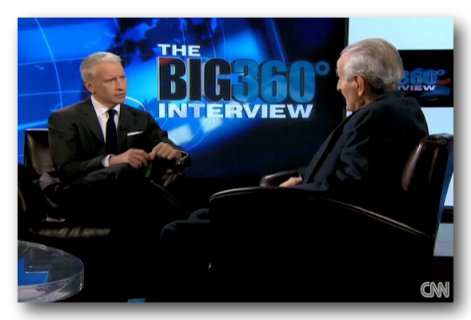 You Really Don't Know This Jack

Cooper, who’s already seen the film, said “No matter what side of the debate you are on, this film is worth watching.”

If I had a TV, this would be at the top of my list.

In the meantime I’m waiting for the DVD.

You don’t need to wait.

« From Skinny Cows To Fatted Calves
Lobbyists Do It In The Dark, Bankers Post It In The Cellar »

2 thoughts on “A Very Serious Look At “Assistance””