Stephen King Conjures up Jack Reacher In “Under The Dome”

I’m a huge fan of the author Lee Child and the character he created, Jack Reacher. (By the way Reacher even has his own Wikipedia entry.)

And it turns out I’m not alone. A [for the moment] better known author shares my taste.

Stephen King put a Jack Reacher Easter Egg in his new novel “Under The Dome”.

A virtual Easter egg is an intentional hidden message, in-joke or feature in an object such as a movie, book, CD, DVD, computer program, web page or video game … It draws a parallel with … the last Russian imperial family’s tradition of giving elaborately jeweled egg-shaped creations by Carl Fabergé which contained hidden surprises. 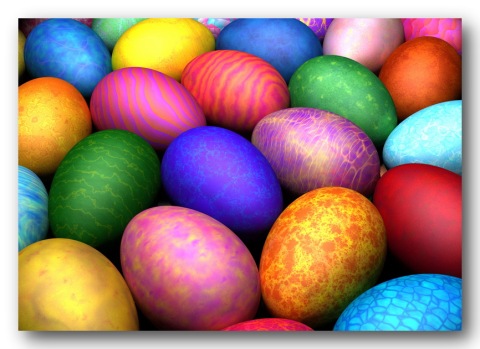 And I Thought It Was Just Between Stephen And Me

I thought for a second there might be a chance that I was the only person in the world that would get King’s allusion, but that was pretty naive; if you Google some combination of Jack Reacher and Under the Dome you’ll find a number of references.

So for you Jack Reacher fans, here are the relevant quotations (with Kindle locator);

Under the Dome: A Novel (Stephen King)

“Wettington was given a citation for helping to break up an illegal drug ring operating out of the Sixty-seventh Combat Support Hospital in Würzburg, Germany, and was personally recommended by a man named Jack Reacher, the toughest g****m Army cop that ever served, in my humble opinion.”

“Well, that’s not exactly true, Sarge. By order of the President of the United States, you’ve been stop-lossed. Welcome back.”

“Sir, I don’t know whether to say thank you or f**k you very much.”

“Is that where you got this number?”

“That and a recommendation. A recommendation from Reacher goes a long way. You asked what you can do for me. The answer is twofold, both parts simple. One, get Dale Barbara out of the mess he’s in. Unless you think he’s guilty of the charges?”

By the way, “Under The Dome” is a great Kindle value and a good read.

Lots Of Characters, And Surprise, They're Not All Nice

Lots of characters with a provocative plot and a haunting world-view.

« Let’s All Just Get Small And Mobile
Is Big Mac 2010 Still The Gold Standard? »